The emerging resilience of education as a sector 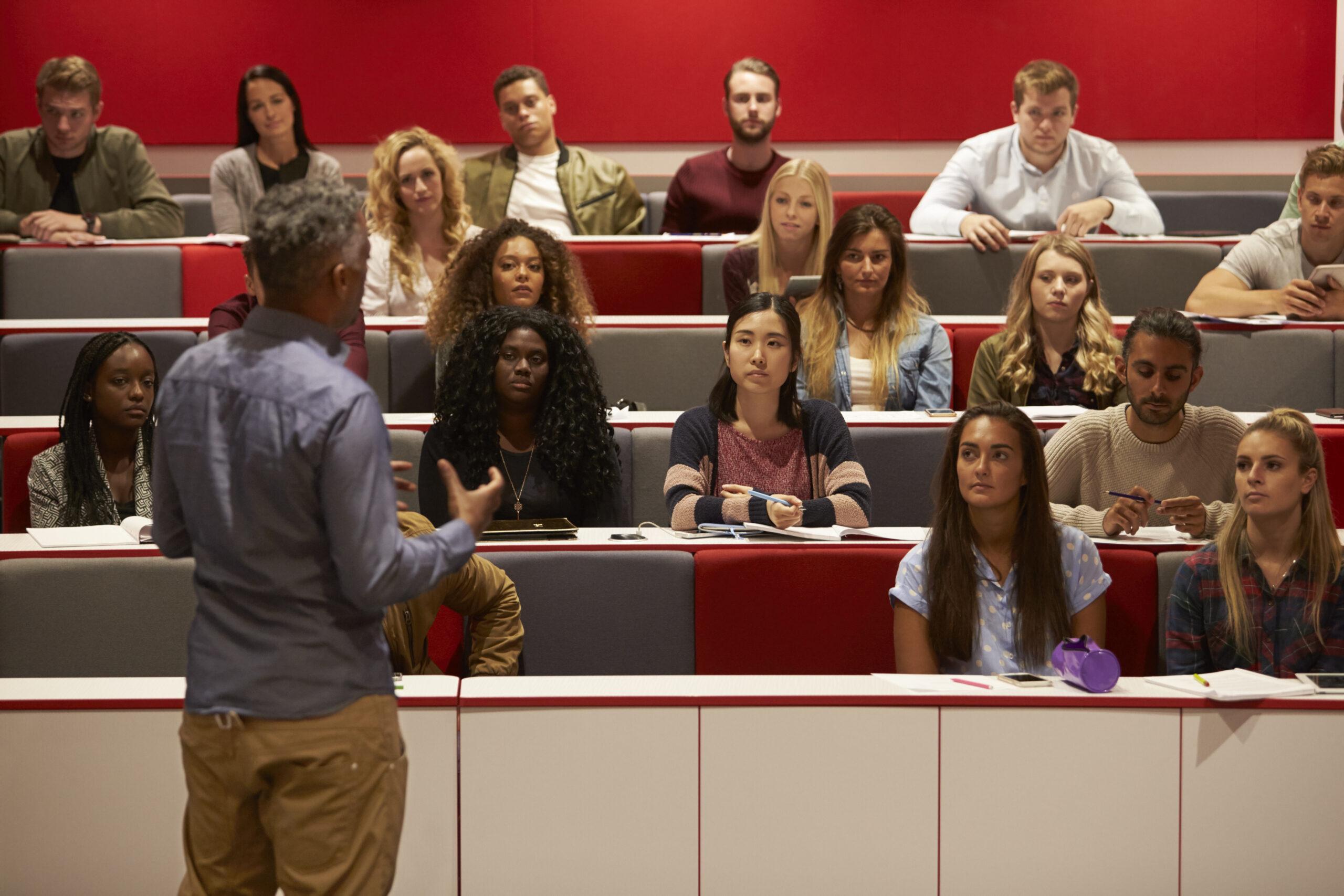 What is the current state of education, and where is it headed? The answer to this question would have looked drastically different if it was posed two years ago. Like most industries, education was shocked by a global public health crisis that forced schools and universities to close. In many ways, the COVID-19 pandemic was a litmus of resiliency against disruptive unpredictability for education systems all over the world.

Remote learning became the norm, necessitating the adoption of digital technologies when classes became almost entirely virtual as an emergency response. International border closures delivered a massive blow to student mobility and enrolment numbers in higher education institutions worldwide. The psychosocial effects of pandemic schooling strained both students and education providers as they cope with the growing pains of adjusting to a new landscape in learning.

While the pandemic exposed existing wounds in education such as inequity and gaps in technological access to the fore, it also gave way to novel ways of reimagining pedagogy. Blended learning is here to stay, accelerating the rise of educational technology (EdTech) at a faster rate than before. Universities are experimenting with virtual reality lessons, and even campuses have made their entry into the metaverse now. Though we’re still far away from a large-scale adoption of immersive technology in the classroom, new frontiers in EdTech have shown us multiple possibilities when innovation meets creativity.

Lockdowns and border closures dealt a heavy blow to international student recruitment and mobility, which had witnessed an unprecedented growth prior to the pandemic. UNESCO reports that the number of students studying abroad had reached 5.6 million in 2018 — which had more than doubled over the last two decades.

Travel restrictions meant that both students and higher education providers had to adapt with the lack of cross-border movement. While distance learning became a viable option for many, the pitfalls of online education led some to consider alternatives that are closer to home.

For so long, the top Big Four destination countries for overseas studies — the US, UK, Australia, and Canada — have dominated the landscape of international higher education, and continue to do so even now. Yet shifting demographics in source countries for international students and the rise of Asian universities in global rankings have knocked Western universities off their golden perch.

Geopolitics play a factor too in the wider picture. China’s hardline zero-COVID policy rerouted foreign students to other destinations, while its local students, who form the highest cohort of international learners globally, have increasingly opted to stick closer to home.

This shift in preference resulted in changing demographics in the leading senders of international students: India shows a robust growth in the global recruitment market that could challenge China’s position, while Nigeria is predicted to be the next major contender vying for the top three position behind China and India.

What’s next in the great rebound?

With the lift of travel bans, global higher education is set to rebound now that physical learning on campus has resumed. Despite a two-year setback, admission rates and visa approvals are all pointing towards a promising recovery to pre-pandemic levels.

For stakeholders, the challenge lies in maintaining attractive but sustainable policies that serve as draw factors for the overseas student market. As a response to labour shortages and enrolment loss from the pandemic, the race to attract the world’s best talents has ratcheted up even more aggressively among countries competing for numbers and quality.

The UK opened its High Potential Individual (HPI) visa, allowing graduates from the world’s best 50 universities to apply for a work permit without employment offers. The US added 22 new STEM courses to its Optional Practical Training (OPT) Programme, allowing more foreign graduates from various fields to work in the country for up to 24 months post-study.

These new changes show that the higher education sector is capable of not just weathering the storms of change, but also adapt to current trends in academic migration as the COVID-19 pandemic continues to reshape global mobility. The real work, however, lies in creating long-term risk management and paradigm shifts in pedagogy that can buffer international educational exchange against major disruptive forces that might come in the future.

Get in touch with Hybrid today for the latest developments on the global higher education sector.