Virtual worlds before the metaverse that failed to take off 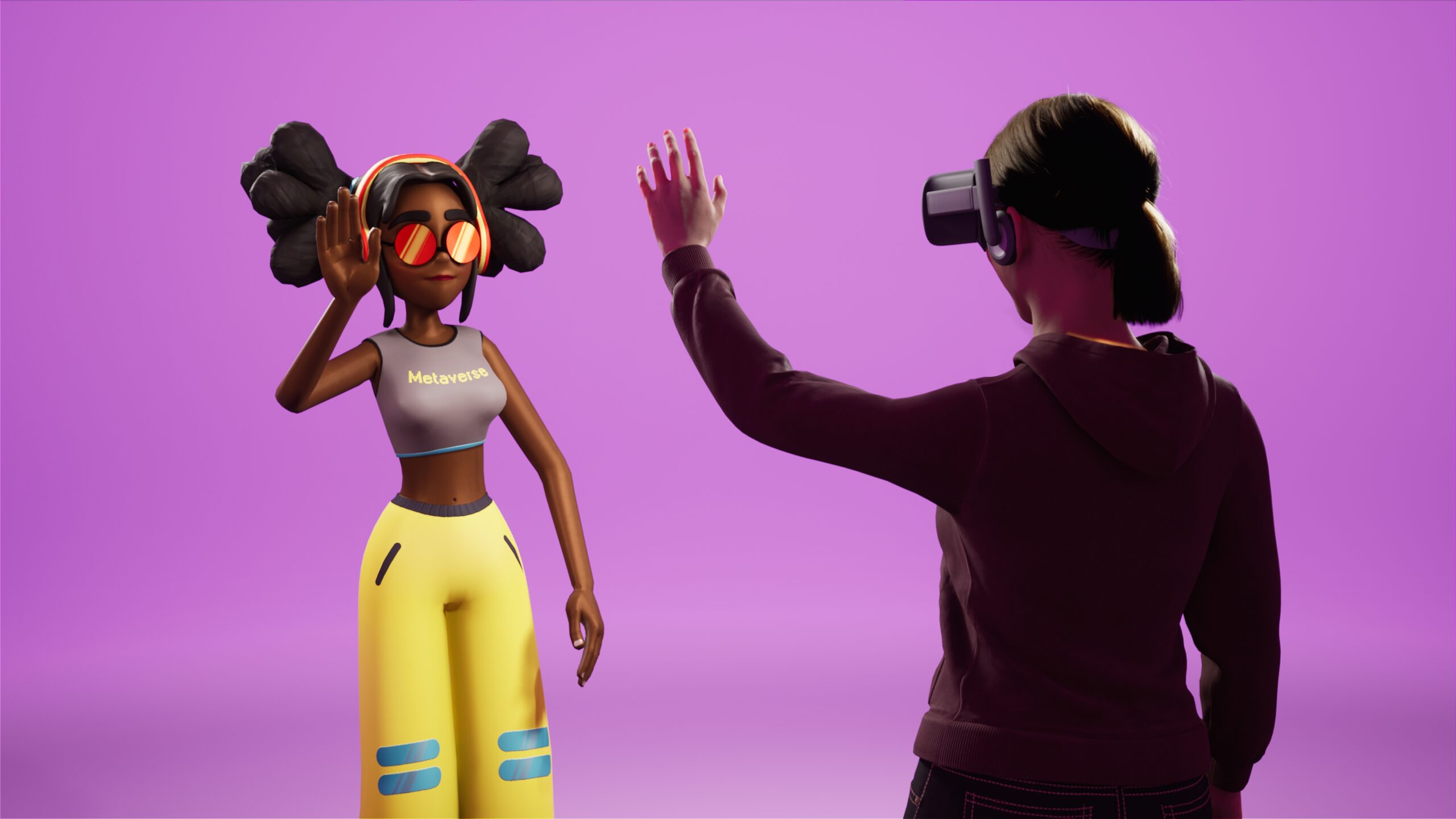 As interest in the metaverse begins to pick up, technology and business moguls everywhere are jumping in to create a variety of blockchain-based virtual worlds. Most of these remain user-centric and decentralised, allowing users the chance to form and run the world around them. They also offer chances to earn cash through in-universe tokens, which can then be converted to cryptocurrency.

Such worlds have proven groundbreaking in giving everyday people the chance to experience normal aspects of life through digital means. Many have begun to create, trade and sell NFTs, virtual property or land, host online concerts, and have interaction with others around the world without having to be physically present — and it looks like this is not slowing down anytime soon.

As with every successful or growing platform, however, there are tens and hundreds of failed projects that precede it. Virtual worlds that bring people together to live out their lives online are not a new concept, no matter if done through game format or something that resembles the real world. Many of these are not connected to the metaverse, but instead aimed to adopt a similar concept that didn’t reach the levels of success they were predicted to.

The first of these is Second Life. Developed and owned by San Francisco-based company Linden Lab, Second Life was one of the first online virtual worlds to grace the market. It launched in 2003 and was considered revolutionary at the time for giving users a space to interact, build upon the environments around them, attend live concerts and more all without being physically present.

Despite borrowing from popular worlds like The Sims in logistic aspects such as architectural design, Second Life is firm in establishing that it is not a game. Instead, it strives to provide a distinct brand of escapism. Users can live out lives that are entirely separate from their own, creating new identities, forming relationships and more. Some even marry and raise families together. At the same time, there’s the chance to partake in activities that would be impossible or difficult in real life, like flying or teleporting to different locations.

While Second Life is still very much in use, it certainly failed to reach the levels of success it was projected to when it first launched in the 2000s.

Next on our list is Habbo. Habbo, formerly known as Habbo Hotel, gives users the chance to design rooms, play games and trade items in virtual hotels. Similar to most metaverse platforms existing at the moment, users can buy virtual credits — or coins, as the game calls it — directly from Habbo and earn more by trading certain in-game items. However, unlike metaverse platforms, this in-universe currency exists outside of the reaches of blockchain.

Like Second Life, Habbo was also first introduced in the early 2000s and gained a massive following. It declined in popularity over the years, but saw a revival during the height of the pandemic, where people everywhere began turning to online spheres to distract from months-long lockdown periods. However, a controversial scheduled update in 2021 had disastrous results, with many players opting to sell their in-game assets for real-world cash when it was leaked in late 2020.

The game showed signs of declining long before the catastrophic update, though; its design allowed for frequent scams and hacks, bullying and harassment, a slow adaptation to mobile formats, and much more.

One can’t forget PlayStation Home. Home was a virtual world created by PlayStation that was launched in 2008. It had all the usual features of a virtual reality: opportunities to create an in-game avatar, partaking in different virtual activities, and interacting with other people in a digital space — though, unlike worlds such as Second Life, Home wasn’t originally set out in that way.

What was initially created as an advertising platform for the PS3 or an alternative gaming platform in its own right turned into one that invited social interaction. Users weren’t interested in gaming on Home; that could already be achieved through the multitude of titles already on the console. Instead, Home became the space that PlayStation players would go to interact and form relationships with each other, hang out, party, and have fun.

Despite this, Home suffered from a number of setbacks: only the beta version was released on the console, and it was laden with glitches and crashes that frustrated many users. Much of this can be traced back to the fact that its senior developer — and the visionary for Home — left the project before it was launched, leaving behind a gaping hole that other employees couldn’t manage to fill.

Keep up to date with the development of the metaverse and how it could impact the future of business — get in touch with Hybrid today. 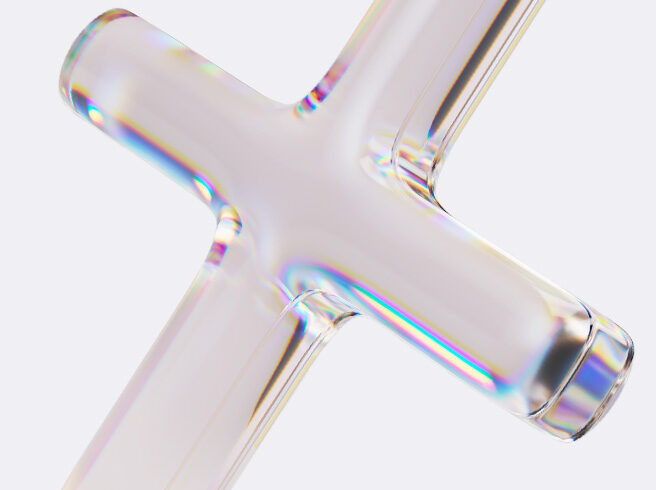